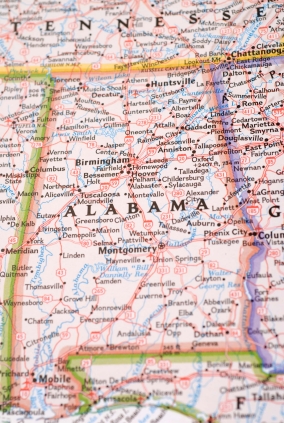 Administrators of the Alabama prepaid college tuition plan say that the fund will probably not be able to cover tuition past the fall semester of 2011 and still provide refunds to its 44,000 participants.

The beleaguered Prepaid Affordable College Tuition plan was originally touted as a way to lock in tuition rates years in advance, with the assurance that the state would eventually cover full tuition at state universities to plan participants. But when tuition costs skyrocketed and the economic turndown devalued the plan's assets, it became clear that the fund would not be able to meet its obligations.

The Associated Press reports that Alabama legislators have proposed solutions, but the state House and Senate passed separate bills which may cause the session to end in a stalemate next month: The Senate version provides $236 million to the fund without a cap on tuition, while the House's awards the same amount--but with a 2.5 percent annual tuition cap.

Universities support the Senate bill, because they say that capping tuition will shift financial responsibility to them. But supporters of the House bill, including the Alabama Education Association and Save Alabama PACT, argue that $236 million will not sufficiently cover the expense unless a cap on tuition exists.

"I understand that funding it with the 236 million is no good if there is no band aid on the bleeding," noted Gwen Brayden, a PACT parent who was quoted by WBRC. "You can only put so much in that is coming out, so I understand that too."

Patti Lambert, co-founder of the Save Alabama PACT parents group, told The Wall Street Journal that she was stunned to hear that college tuition may not be fully covered by the program. She had invested in the PACT plan for 16 years with the goal of funding higher education for her eight grandchildren.

"There's nothing more shocking than having something that you thought was so protected just pulled out from under you," she said in the Journal.

According to Alabama state law, the PACT board may close the program and refund participants' payments along with a small amount of interest if the fund cannot cover tuition. But parents like Lambert say the state should honor its commitments.

"Everything about the way the plan was promoted implied that it was backed by the state," she told the Journal.

Early this month, students and university officials rallied for equitable college funding, and many expressed support for legislation that would fund PACT. But Hank Sanders, chairman of the Senate Education Finance and Taxation Education Committee, pointed out that despite legislators' commitment to higher education, financial solutions are limited.

"We don't have all the money we need," he was quoted as saying in The Gadsden Times, "so we're going to have to take what we have and make what we need."