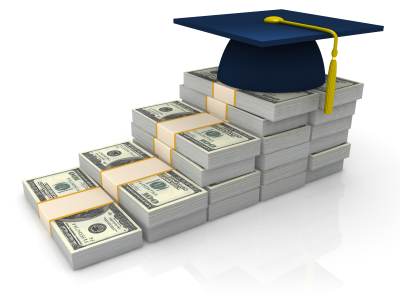 After months of dire predictions that Alabama's prepaid college tuition plan would likely end next year, the state's Legislature agreed on a compromise this week that will allow the plan to continue to pay tuition for 44,000 students over the next 17 years.

The beleaguered Alabama Prepaid Affordable College Tuition plan was originally promoted as a way to lock in tuition rates years in advance with the promise that the state would eventually cover full tuition at state universities to plan participants. But when tuition costs skyrocketed and the stock market plunged, administrators realized that the fund would not be able to fulfill its obligations.

The Associated Press reports that the compromise allocates $547.6 million to PACT in yearly installments through 2027. The money will come from the amount the state is expected to save in those years as it pays off bond issues.

The compromise will also cap tuition for students in the PACT plan, with the exception of those enrolled in the University of Alabama System and Auburn University. Sen. Zeb Little explained to the AP that the Legislature can't limit tuition in those two schools because they were set up in the state constitution, while the other universities were created by state law.

Final approval of the bill took place on Thursday. Legislators first passed it on Wednesday, but later amended it after Gov. Bob Riley asked the Senate and House of Representatives to erase what he called a flaw in the bill that would ultimately cost the state significant money.

Members of the grassroots group Save Alabama PACT expressed joy and relief that the bill finally passed. "Tears of joy. I've had the full rainbow of tears," said Patti Lambert, co-founder of the group, who was quoted by the University of Alabama's student newspaper, The Crimson White. "This is wonderful. It's a fabulous day in Alabama that the legislature and our leadership stood up and protected the children of Alabama."