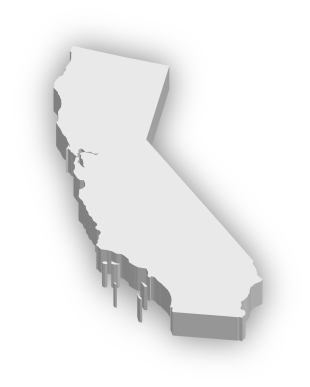 Students in California already grappling with rising tuition bills are dealing with yet another setback: Two community colleges have announced that they will be eliminating summer sessions in an effort to cut costs.

The San Francisco Chronicle reports that more than 2,000 students will be affected by the cancellation of City College of San Francisco's popular summer session. College officials decided to eliminate the $4 million summer school program to help address a $12 million budget gap.

Community colleges in California lost 8 percent of their budget this year--about $520 million. But since all California colleges are slashing courses to make up for the state's budget crisis, students at CCSF will undoubtedly have difficulty enrolling elsewhere.

"Virtually every district is curtailing enrollment somehow," said Scott Lay, president of the advocacy group Community College League of California, who was quoted in the San Francisco Chronicle. "It's heartbreaking."

Students reacted with shock and anger. "It's insulting, offensive and frustrating," said Alisa Vinokurova, who was quoted in the San Francisco Chronicle. Vinokurova quit a full-time job to pursue a degree which will now take her longer to complete. "What am I supposed to do? Other colleges are overcrowded. This is definitely going to be stressful."

KCBS points out the situation is particularly troubling because summer session is "often the session of last resort." Students frequently depend on summer sessions to enroll in required classes that are full during the fall or spring, or to take the final classes needed to transfer to a four-year school.

Meanwhile, the San Luis Obispo Tribune reports that Cuesta College will be canceling summer school classes this year with the exception of two offerings: Classes that support the year-round Allied Health programs and classes that support the San Luis Coastal Unified School District. According to a press release, the action is being taken in response to the elimination of federal stimulus funds and the projected 2010-11 state budget.

"In an effort to bring our hours of instruction in line with our funding and to negatively impact the fewest number of students, I am supporting the recommendation to reduce the scope of the 2010 summer session," said Dr. Gil Stork, Cuesta's president and superintendant.