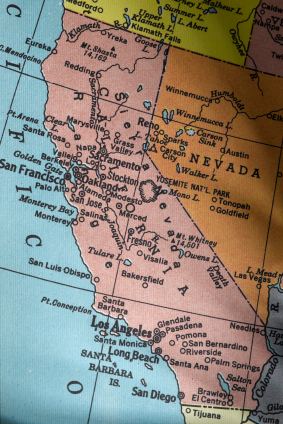 "Customers want our services but we cannot offer more classes," he was quoted as saying in the Los Angeles Times. "Many colleges are dipping into reserves to fund these students. They've had to reduce course offerings or they'd be facing bankruptcy."

Scott said that all community colleges are being asked to concentrate on basic courses such as English and math, those that provide job training and those needed to transfer to the University of California or California State University. He predicted that recreational studies such as yoga or flower arranging will probably be reduced or eliminated.

The California Community College system is the largest in the nation with about 2.89 million students. For the past decade, enrollment has grown at a rate of about 5 percent per year. But the system has been forced to absorb $520 million in cuts statewide--nearly 8 percent of the entire budget.

The San Jose Mercury News reports that students at Diablo Valley College have been affected by the lack of available courses. "Every class has to have a waiting list and even the waiting lists are full," said Kelsey Wise, a psychology major.

College officials agreed that without enough resources, enrollment is bound to continue to drop. "You really can't continue to grow," noted Sue Bozman, spokewoman for College of the Canyons, who was quoted by The Signal. "We're going to start seeing a leveling out."

Scott expressed concern about how the downward trend would ultimately affect California. "Moving in the wrong direction in terms of education our population could be fairly disastrous for our economy," he was quoted as saying in the LA Times. "We must look at the fundamental needs of California and the consequences we will be faced with if we fail to meet those needs."