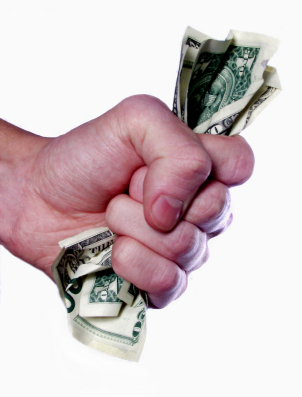 In response to a new Education Department rule that would greatly impact student borrowers attending for-profit schools, the Career College Association has offered a proposal aimed at addressing the department's concerns about student debt.

The Chronicle of Higher Education explains that the Education Department's new "gainful employment" rule, which is expected to be released in June, plans to cap loan payments at 8 percent of graduates' expected earnings, based on a 10-year repayment plan and Bureau of Labor Statistics. Exceptions to the rule would be applied to schools demonstrating that earnings were higher than government averages or that 90 percent of all graduates repaid their loans.

Career college officials claim that the new rule would unfairly make thousands of for-profit programs ineligible for federal financial aid. In addition, writes past president of Colorado State University Larry Edward Penley in AOL News, the rule "would have the greatest impact on the most at-risk portion of the working population--students who are in the most need of education and who are limited from attending career-oriented colleges."

"This is a policy with major widespread ramifications," agreed Harris N. Miller, president of the Career College Association, who was quoted in Inside Higher Ed. "And the department's hypotheses about the problems are wrong."

He explained that the department's proposal appears to be driven by fictitious stories of students who borrowed too much money to pay for worthless degrees. "The department is basing this on anecdotes, not systematic research," Miller told the Chronicle.

The CCA recommended that instead of the "gainful employment" rule, programs would provide more information to students about job placement and loan burdens to better inform them about the ramifications of taking on student debt. The association also suggested that the Education Department measure a program's success based on the collection of employer affirmations or graduates' success with licensure examinations.

The association also released a study indicating that about 20 percent of for-profit programs would be eliminated and more than 300,000 students would be displaced as a result of the new rule.

Nevertheless, Mark Kantrowitz, publisher of Finaid.org, told Inside Higher Ed that he was skeptical about the department's willingness "to accept improved disclosure as a substitute for the affordable debt restrictions."

Indeed, the Education Department issued a statement regarding the association's proposal and study which was decidedly non-committal. "We look forward to considering their comments as they react to what we will propose in our notice of proposed rule making," it said.