College Enrollment Drops for the First Time in 15 Years 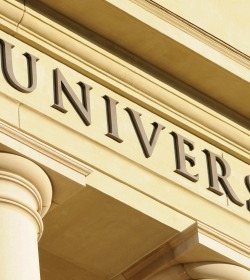 For the first time in fifteen years, total enrollment at US colleges and universities dropped, according to preliminary data from the National Center for Education Statistics (NCES). The report focused on over 7,200 postsecondary institutions participating in Title IV federal student aid programs.

While the NCES did not provide reasons for the overall enrollment decline, Insider Higher Ed speculated that state budget cuts and consequent tuition rises could be the culprits behind shrinking enrollment rates. Additionally, some students who pursued postsecondary education to improve job prospects during the recession may have found jobs when the economy began to recover in 2011.

Data from the 2011 NCES report revealed that the overall number of undergraduate students pursuing degrees both full- and part-time at four-year institutions increased in 2011 but fell at four-year, private for-profit institutions in 2011.

A full report on the data can be expected in December 2012, according to The Chronicle of Higher Education.