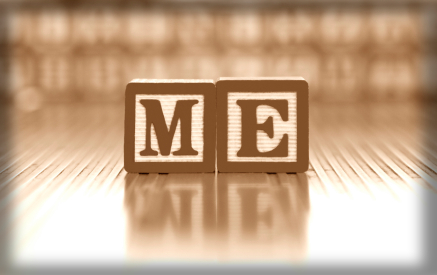 A new University of Michigan study has found that college students are far less empathetic than they were in previous generations.

"We found the biggest drop in empathy after the year 2000," noted Sara Konrath, a researcher at the University of Michigan's Institute for Social Research, who conducted the study and was quoted in The Washington Post. "College kids today are about 40 percent lower in empathy than their counterparts of 20 or 30 years ago, as measured by standard tests of this personality trait."

The study was based on data culled from 14,000 college students over the past 30 years, and concluded that college students today show 40 percent less empathy than students in the 1980s and 1990s. Today's students were less likely to agree with statements such as "I sometimes try to understand my friends better by imagining how things look from their perspective" and "I often have tender, concerned feelings for people less fortunate than me."

Konrath suggested that one possible reason for the decline in empathy is because more people are communicating through social media such as Facebook and Twitter rather than interacting face-to-face.

"Empathy is best activated when you can see another person's signal for help," she explained to USA Today.

Edward O'Brian, who helped collect data for the study, agreed. "You might spend your night posting on Facebook walls and sending out tweets to hundreds of your online friends, but by doing so, you're also not spending time with real people and gaining valuable interpersonal experiences," he was quoted as saying in USA Today.

Lizzy Roland, a junior at the University of Colorado, acknowledged in ColoradoDaily.com that keeping in touch with so many people through social networking sites makes it harder to develop deep friendships.

"I guess our generation wants to be liked by a lot of people," she said, "which is easy with social networking."

Other possible reasons the researchers suggested for the decline in empathy included inflated expectations about achieving success and exposure to violent video games, which may numb people to the pain of others.

"College students today may be so busy worrying about themselves and their own issues that they don't have time to spend empathizing with others, or at least perceive such time to be limited," said O'Brien, who was quoted in the Post.

"College Students Losing Their Sensitive Side," The Washington Post, May 31, 2010