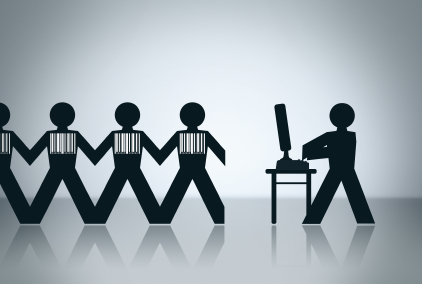 College and census officials are making a concerted effort to make sure that college students fill out their census forms this year.

Including college students in the census can be challenging for a number of reasons, reports USA Today: One problem is that forms are sent in March, just before spring break, and follow-ups take place in May, when many students have already left for the summer. Additionally, many people mistakenly believe that college students are supposed to be counted in their hometowns, and international students often believe that they are not supposed to complete the form at all.

The financial consequences for not reporting an accurate count can be significant. The 25,000 students at Colorado State University in Fort Collins, for example, make up nearly a fifth of the city's residents. Each person counted brings in about $880 a year in federal funding in the next decade.

"You start to do the math--what happens if you miss one or 10 or 1,000 students?" said Ken Waldo, the city's chief planner, who was quoted by USA Today. "It adds up pretty quick."

That's what happened during the 2000 count, when the U.S. Census Bureau skipped a number of residence halls at the

"In the 2000 census, there wasn't any institutional memory and the Census Bureau didn't have a plan," explained JeNell Padilla, UC Berkeley manager of planning and research, who was interviewed by the Contra Costa Times. "In 2002, when the numbers were coming back to city government, they realized we had been undercounted. They made a commitment at that point that the next time around would be different."

Channel 3000 reports that at the University of Wisconsin-Madison, census workers are coordinating efforts to make sure that dormitory residents are counted.

"We're going to do a mass e-mail to all the students," explained City Planning Department official Brian Grady, who was interviewed by Channel 3000. "The RAs in the residence halls will start talking about the census at hall meetings they might have, or floor meetings, then on April 12 and 13, there's a special operation done for those housing students." Dormitory residents will receive forms in their mailboxes and will be instructed to return them to the dorm desk.

But students living in off-campus apartments--many who don't check their mail often-- sometimes pose an even bigger challenge for the Census Bureau.

"These are kids who don't eat together usually," explained Robert Graves, director of the Census Bureau, who was quoted by the Contra Costa Times. "They see each other maybe twice a week. They kind of come and go. They need to fill out that form, and that's a real tough group to get the message to."