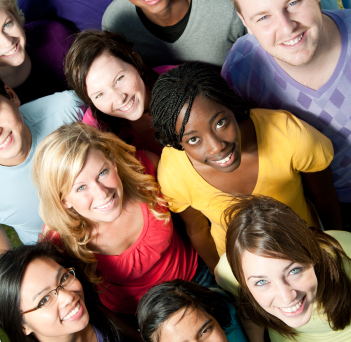 Many colleges and universities are over-enrolled for this fall, and summer enrollments at public institutions are at record highs.

The Washington Post reports that DC's Catholic University will greet over 950 students this fall--the largest freshman class in the school's history--while the school had expected to enroll no more than 850. Lawrence University in Wisconsin will probably enroll 440 students, while their initial target was 380. Tufts University also is expecting more students than originally anticipated.

"Obviously, it's better to be 'over' enrolled than 'under' enrolled, but being this far over-enrolled brings its own set of challenges," said Ken Anselment, director of admissions at Lawrence, who was quoted by the Post.

Enrollment is also up for summer sessions at public colleges and universities, reports Inside Higher Ed. Some factors impacting growth include increased difficulty securing summer employment and internships, a rise in the number of students who are trying to save money by taking classes close to home, and the relatively new implementation of year-round Pell Grants.

"Having a poor job market is something we correlate positively with," noted Richard Russo, director of summer sessions at the University of California at Berkeley, who was interviewed by Inside Higher Ed. He pointed out that in a tough economy, students feel more pressure to complete degrees quickly and inexpensively.

Schools in California facing significant state budget cuts have been forced to severely limit summer classes. For example, Valley College received 11,500 student applications for the summer session but could only enroll 3,852, according to the school's student publication, the Valley Star.

"In this time, education is the door to opportunities, but with this economy the door is shut," said Florentino Manzano, the school's dean of enrollment services.

"Many Colleges Over-Enrolled for Fall," The Washington Post, May 25, 2010, Valerie Strauss