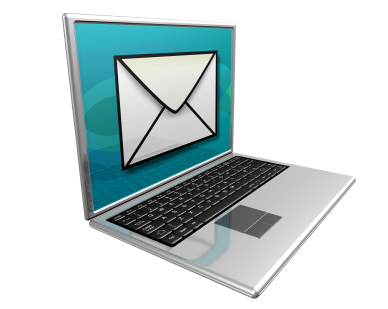 The Washington Post reports that about 200 students who had applied for early-decision admission to George Washington University were sent e-mails welcoming them to the Class of 2014. Several hours later, they received another e-mail from Kathryn Napper, the school's executive dean of undergraduate admissions, saying that the previous message had been sent in error. GWU blamed the mistake on a clerical error.

"It's devastating to kids who feel they have gotten into their No. 1 school or their dream school, and then this crushing disappointment," said Shirley Bloomquist, a college counselor and private consultant in Virginia who was quoted by the Post. "Your emotions soar, and then something like this happens. It really clips one's heartstrings."

The news was devastating for Elana Jacobson, who lives in West Palm Beach, Florida, and had applied to early decision at GWU. "Someone probably thought someone died," she told the GW Hatchet. "I was sitting in the middle of the hallway crying my eyes out. It was confusing--I didn't know if I was in the school, rejected, accepted or deferred."

Meanwhile, Vanderbilt University mistakenly sent letters of congratulations to 56 students last week who had not been accepted. The Tennessean reports that the e-mail was supposed to be for international applicants waiting for their official letters of acceptance from Vanderbilt, but was also sent to students who had not made the cut.

"We apologize and regret what happened. It was a human error," said the school's dean of admissions, Douglas Christansen, who was quoted in the Tennessean.

David Hawkins, director of public policy and research at the National Association for College Admission Counseling, told the Post that the e-mail gaffes have pushed admissions officials to "double-, triple- and quadruple-check" their lists before hitting "send." He noted that some schools have reconsidered the use of electronic communication, although mistakes sometimes occur with paper acceptance letters as well.