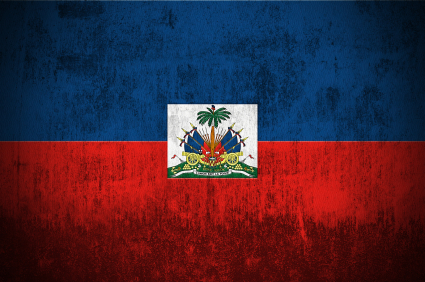 Colleges and universities throughout the country are mobilizing to provide aid to Haiti earthquake survivors, while some are offering counseling to their own students.

U.S. News & World Report notes that some universities are flying their doctors into Haiti to assist the quake victims: Stanford's medical school sent seven emergency-medicine doctors and nurses, and George Washington University plans to send its medical students. In addition, Dartmouth students have organized a large relief effort and raised funds to help send medical personnel and supplies to Haiti through Partners in Health, a relief organization which operates 11 hospitals in Haiti and was co-founded by the university's president, Jim Yong Kim.

"I am so proud to see what our students are achieving through compassion, intellect, and hard work," Kim wrote in a letter to the Dartmouth community. "Their vision is a model for students at other colleges and universities."

Other schools have responded to the disaster as well. U.S. News reports that Pennsylvania State University has set up fundraising tables, the University of Southern California had a prayer vigil and fundraiser, and Florida International University held a "teach-in" about Haiti.

Similarly, Diverse: Issues in Higher Education reports that the Morehouse School of Medicine in Georgia plans to send members of its medical faculty to Haiti and has established a fund to provide relief through the Atlanta office of CARE. Meanwhile, Morehouse College has created a Haitian Relief Effort to collect supplies such as food and clothing.

Inside Higher Ed reports that at institutions with large concentrations of Haitian students, grief and psychological counseling have been made widely available. At the City University of New York, for example, which has about 6,000 students who are Haitian or of Haitian descent, graduate students and clergy are helping counseling staff meet the need.

"We've participated in relief efforts for the recent tsunami [in Indonesia] and Hurricane Katrina, but this one may have hit a bit closer to home for us because about 10 percent of our students are of Haitian descent," said Vincent Banrey, vice president for student support services and enrollment management at CUNY's

Colleges in Miami are also doing their best to assist their many Haitian-American students. Miami Dade College, for example, volunteered a number of Creole-speaking students, faculty and staff to assist the local American Red Cross.

"Our students are family members to us," said Malou Harrison, the school's dean of students, who was quoted by Inside Higher Ed. "When they're hurt, we're hurt. We just want to be able to provide them with the moral and emotional support they need right now."