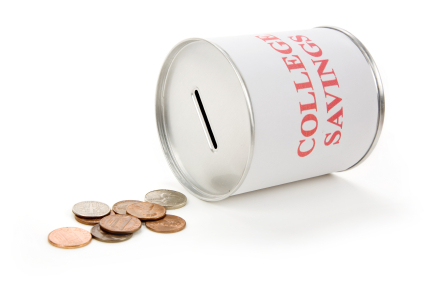 The recession took a toll on college giving in 2009, with overall charitable contributions to U.S. colleges and universities declining 11.9 percent--the steepest decline recorded in 53 years.

The results of the nonprofit Council to Aid Education's annual survey of voluntary support of higher education were worse than expected. The New York Times reports that according to John Lippincott, president of the Council for Advancement and Support of Education, which sponsors the survey, researchers had originally estimated that giving would drop by only 3.9 percent for fiscal year 2009.

"I think the biggest factor in our underestimate appears to be that individual giving was even softer than we thought it would be," Lippincott told the Times.

The survey found that alumni giving dropped to 10 percent--the lowest level since 1969--and the amounts contributed by alumni dropped 18 percent. Corporate support declined by less than 6 percent.

"Organization giving did not drop as much as personal giving, perhaps because it's based less on emotion," said Ann E. Kaplan, the survey's director, who was quoted in the Times.

Lippincott told Inside Higher Ed that the decline in alumni contributions is particularly concerning. He urged colleges to pay attention to what younger donors wish to support, and to be clear that small gifts can make a difference. "In this era of mega-campaigns," he said, "when we talk about $4 billion campaigns or $400 million campaigns that someone who can only make a $25 gift may feel that it's not really going to matter. We need to take the emphasis off the dollar figure and keep it on the idea of giving."

Of the top 10 colleges that raised the most funds in 2009, all saw declines except for Cornell University, which increased its contributions by 9 percent to about $447 million. Stanford and Harvard raised the most money in contributions but still saw drops in overall giving. Private liberal-arts colleges were hit the hardest of all and showed a decline of 18.8 percent from the previous year.

"Nobody is unscathed," said Robert R. Sharpe Jr., a fund-raising consultant who was quoted by The Chronicle of Higher Education. "Everyone is affected in some degree or another."

Nevertheless, Kaplan predicted that charitable contributions to higher education would increase as the economy improved. "If historical patterns hold up, giving will rebound in fiscal 2010, and beyond," she was quoted as saying in the Times.