Engineering Degrees Found To Be Most Lucrative 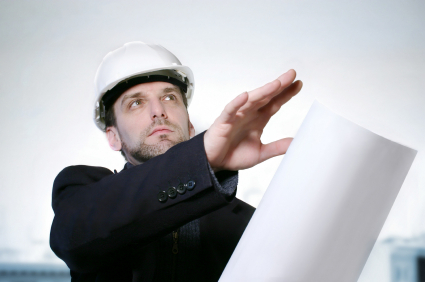 A new report indicates that eight of the top ten best-paid majors are in engineering.

According to the survey, which was conducted by the National Association of Colleges and Employers, petroleum engineering earns the highest starting salary at the bachelor's degree level at $86,220. The only degrees that made the list which were not in engineering were computer science and information sciences and systems.

"Petroleum engineering has been at the top for the last three years," noted Edwin Koc, director of strategic and foundation research at NACE, who was quoted in The Wall Street Journal.

The Journal notes that the Bureau of Labor Statistics predicts that jobs in biomedical engineering will increase 72 percent, from 16,000 in 2008 to 27,600 in 2018. Koc explained that the NACE survey did not record enough offers for jobs in this field to include it in the top ten. But that is likely to change.