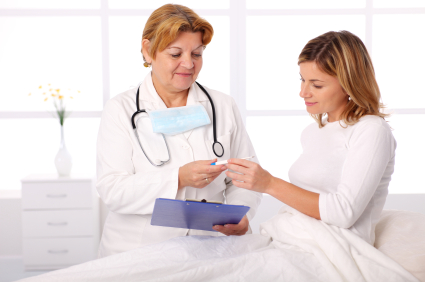 Several major health insurance companies announced yesterday that they will continue to insure thousands of college students who were supposed to lose their parents' coverage this spring.

The new healthcare legislation, which allows adult children to stay on parents' plans until age 26, is not scheduled to go into effect until September 23. But United Healthcare, Humana, Kaiser Permanente and WellPoint said they would implement the provision ahead of schedule so that students would not fall into a coverage gap.

"That change is really significant," noted Sara Collins of The Commonwealth Fund, a foundation which studies health policy, who was quoted by USA Today. "Particularly with the downturn in the economy, to find a job is difficult, even more so one that offers insurance."

Prior to the legislation, young adults would often be forced to purchase inadequate coverage or forgo health insurance entirely during college. The problem was worsening as more workers lost jobs and their health benefits.

United Healthcare estimated that the change in policy could help at least 150,000 graduating seniors who would need to find temporary health insurance coverage between graduation and September.

"This is one thing we should all just take off the table," explained Tyler Mason, a spokesman for United Healthcare, who was quoted by National Public Radio.

"We are working hard with other insurers on similar proposals and sent a letter today offering to work with each of them to expand this opportunity even further," she said in a statement, which was quoted by NPR.

Indeed, Dow Jones Newswires reports that a spokesman for Cigna said the company is considering the request from HHS. Meanwhile, Aetna didn't immediately have an answer, and a representative from Coventry Health Care didn't return a call for comment.