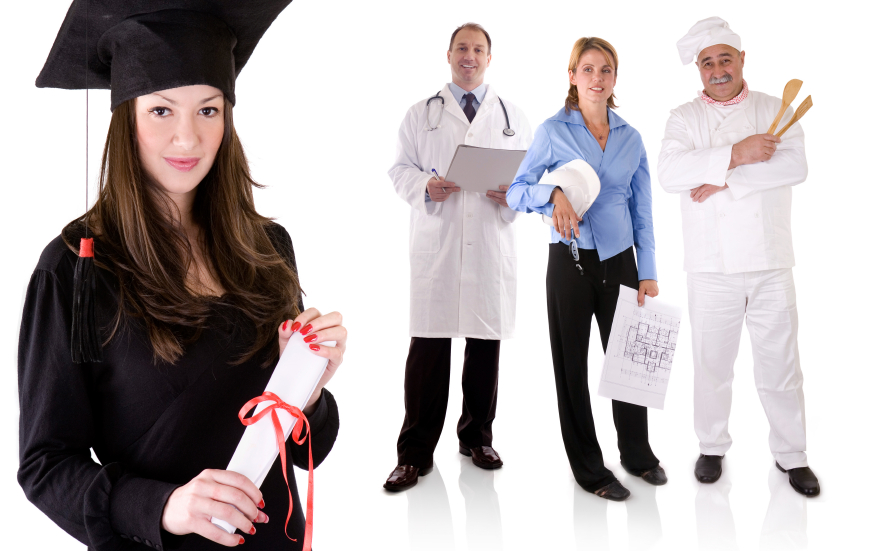 While this year's cohort of college graduates is still facing a rough job market, there are some small signs of improvement.

"The market is percolating a bit," said Thomas Tarantelli, director of the Career Development Center at Rensselaer Polytechnic Institute in Troy, New York, who was interviewed by the Times Union. "We anticipate hiring this year will be up about 4 to 5 percent."

He noted that no companies were hiring at the school's fall career fair, but at the recent spring fair, 70 percent had full-time jobs to offer.

"We have a lot of education students," he told the Times Union. "There are some schools out there that do have openings, such as charter schools."

Hiring in other sectors appears to look a bit more hopeful as well. Securities Industry News reports, for example, that according to a recent survey, 75 percent of Wall Street firms plan to hire an increased number of college graduates in 2010. The poll, which was conducted by the consultancy 7city Learning, also said that 50 percent of respondents expect to increase hiring of college graduates by at least 20 percent. The findings are significant, because nearly 40 percent of respondents hire over 100 graduates every year.

San Jose State University in California reports in its student publication, The Spartan Daily, that technology companies will be increasing hiring of college graduates as part of "The Invest In America Alliance." Over 10,000 new jobs for college grads will be created as a result of the initiative.

"It's good to hear," said Saba Memom, a computer engineering student who was quoted by The Spartan Daily. "It gives me hope."

Susan Rockwell, assistant director of the school's career center, also noted that more job opportunities appear to be materializing. "Employers are starting to receive more orders for their products," she told The Spartan Daily. "We are slowly coming out of the slump."