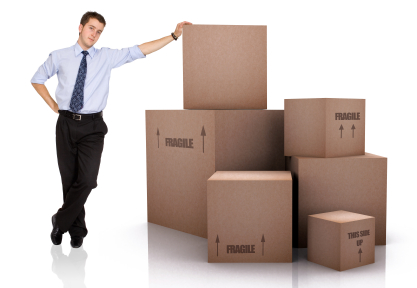 Job seekers are crossing borders to find employment: Some are searching for jobs remotely, taking jobs abroad or relocating to areas with greater opportunities.

The Boston Globe reports that while searching for a job remotely is challenging, it is not insurmountable. In a response to a reader asking for tips about how to conduct a job search in a different state, the "Job Doc" columnist in the Globe recommended networking with family, friends, professionals and alumni in the area through social networking sites such as LinkedIn.

"Think about leaving your current address off your resume," advised the Globe. "Or include two addresses--one that is current and one that is your future address. Often times, hiring professionals see a resume with an out of state address and immediately dismiss the candidate."

The Wall Street Journal reports that a growing group of job seekers are relocating to areas with greater job opportunities prior to receiving any offers. Beth Ross, an executive career coach in New York City, explained to the Journal that being local to an area can make the difference between landing an interview and being passed over, particularly since most companies are cutting back on relocation assistance.

"Relocating to New York is by far the best decision that I've made thus far in my professional life," noted Anna Tabakh, who was interviewed by the Journal. She initially used her cousin's Brooklyn address on her resume before moving to the area permanently. "I was a lot more successful when sending out my resume with a local address on it."

MSNBC.com reports that although working abroad is challenging, some job seekers are moving to foreign countries to boost career opportunities. But looking for jobs abroad is not always the best strategy.

"Obviously, the recession is bringing out many people who can't find a job and want to look abroad," explained George Eves, founder of the online expatriate guide Expat Info Desk. But he also told MSNBC that opportunities in foreign countries are more difficult to find than they were two years ago.

According to Terry Cumes, managing director of Intrax Internships Abroad, the unemployment rate for young workers is more than 40 percent in Spain and 20 percent in France. In an interview with MSNBC, he noted that American job seekers need to have extremely impressive skills in order to land a job in place of a European local. And Eves added that jobs teaching English--which at one time were plentiful--are not as available now.