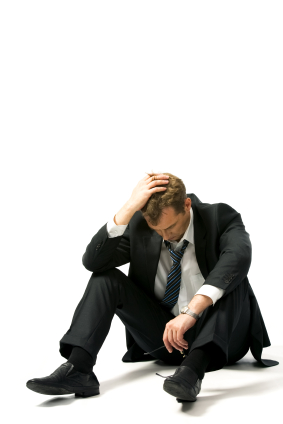 Thousands of long-term jobless workers will lose their unemployment benefits this week.

The Wall Street Journal reports that according to the Labor Department, unemployment benefits will expire for as many as 19,000 long-term jobless workers this week. Regular state unemployment benefits typically run out after 26 weeks, but the government extended benefits for up to 99 weeks for jobless workers in the hardest hit states. The House has already voted to extend the benefits even longer, but the Senate announced on Thursday that it would not hold any more votes until after returning from the holiday break on June 7.

The number of people who have been out of work for an extended period of time is particularly worrisome: The Journal notes that 45.9 percent have been unemployed for more than six months, more than at any time since the Labor Department began keep track of such data in 1948. This translates into a staggering 7 million Americans who have been job hunting for at least 27 weeks, with the majority of them out of work for a year or more.

"Nothing is more urgently needed or more important to the ongoing recovery than the bill's extension of eligibility for unemployment insurance benefits," noted Ross Eisenbrey, vice president of the Economic Policy Institute, who was quoted by The Kansas City Star.

Not everyone agrees. The Star reports that a paper published last week by the Heritage Foundation argued that unemployment benefits do not help the economy. An extension of such benefits may help the unemployed financially, but "many workers with extended (benefits) stay unemployed longer than those without UI," the report's authors wrote. "This measurably raises the unemployment rate. Congress can decide whether than is a worthwhile policy tradeoff."

Indeed, many legislators are not prepared to extend unemployment benefits because of the high cost. WCVB TV 5 in Boston reports that Massachusetts Sen. Scott Brown, for example, will vote against the measure because it would mean billions of dollars in tax increases and deficit spending.

But others counter that the government will ultimately pay for unemploysed workers even if the benefits are not extended.