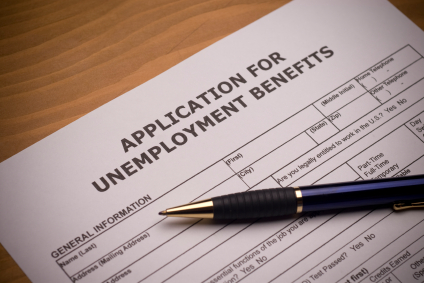 In a 59 to 38 vote, the Senate approved the $18 billion measure, which will continue unemployment benefits until June 2 and will avert cuts in Medicare payments to doctors. The House passed the legislation on a 289 to 112 vote before it was signed into law by the President.

"We have a responsibility to make sure out-of-work Americans can still access the vital safety-net programs they need to keep a roof over their heads and food on the table while Congress works to pass a longer-term solution," noted Senate Finance Committee Chairman Max Baucus (D-Mont.), who was quoted by USA Today.

Obama's quick approval of the legislation is not surprising: Last October, White House Press Secretary Robert Gibbs announced that the Obama administration was already considering extending benefits for the unemployed.

Republicans had argued that the cost of the bill should be financed with savings elsewhere in the budget. Sen. Tom Coburn (R-Okla.), who was quoted in The Washington Post, pointed out that "our debts and deficits are as much of an emergency as unemployment, yet Congress continues to pretend it can spend and borrow without restraint."

Rep. Kevin Brady (R-Texas), who was quoted by The New York Times, agreed. "What unemployed workers really want are jobs and paychecks," he said, "not almost two years of unemployment checks and more debt for our country."

But Democrats countered that the measure was an emergency expense and could be covered with borrowed money. "Holding unemployed Americans, hundreds of thousands of them, hostage to score what some think may be political points I think is reprehensible," noted Rep. Sander M. Levin (D-Mich.), who was quoted in the Times.

Speaker of the House Nancy Pelosi agreed. "Extending unemployment benefits is one of the most effective investments we can make in our economic growth--because the money gets out the door and into the economy quickly," she said in a statement. "In passing this bill and sending it to the President, we have succeeded in putting the emergency economic needs of everyday Americans ahead of the political interests of some Republicans who had decided to delay at the expense of families trying to make ends meet."

"Congress Votes to Restore Jobless Benefits That Were Cut Off," The Washington Post, April 16, 2010, Bloomberg News