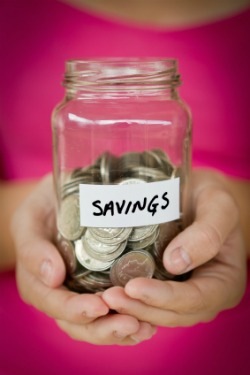 A private woman's college in Raleigh, N.C. is bucking the trend of rising tuition prices by planning to drop its tuition rate more than 7 percent in the fall of 2012.

The drop is occurring at William Peace University and should bring tuition down to $23,700 for the 2012-13 school year, according to the North Carolina News Network.

"This adjustment will make William Peace University one of the most affordable, private schools for tuition in the country," Debra Townsely, William Peace president, told the North Carolina News Network. "We recognize that students and families are struggling to pay higher education costs, and our primary motive is to do what we can to help students in this down economy afford tuition at a private university and obtain the best education possible despite economic conditions."

William Peace University Freshman Caroline Mansfied was pleased with the announcement regarding the tuition drop.

"I am jumping up and down excited," she told the News Observer.

However, the tuition drop is planned to coincide with another significant change at the school: the acceptance of male students in the fall of 2012. A strategic task force at the school was actually responsible for suggesting that William Peace consider becoming co-ed and re-examine its tuition rate, the Triangle Business Journal reported.

Although it is unknown how many men will enroll in fall 2012, Townsley told the News Observer that anywhere from 15 to 30 percent of applicants so far for the school's 2012-13 year are men.

Declining enrollment could also be part of the reason for change. While the Triangle Business Journal reported an enrollment just above 900 students for the 2009-10 school year, the News Observer indicated that the current enrollment at William Peace University is about 725.

"We know that in private education, we have lost the middle-income student," said Townsely to the News Observer.

While student Caroline Mansfield initially expressed disappointment about the school become co-ed, she said she understands.

"I realize if we don't grow with the times and open up the door to new opportunities, we may not be here in 10 years," she said in the News Observer.