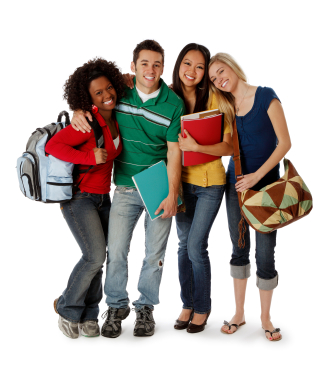 A report released yesterday by the Pew Research Center found that Millennials--those ages 18 to 29--are likely to become the most educated generation in American history and remain optimistic despite the recession.

The report, entitled "Millennials: Confident, Connected. Open to Change," said that more than one third of the nearly 50 million people in the generation is currently unemployed, the largest share among this age group in more than 30 years. Not surprisingly, about two-thirds said they were not earning enough money to lead the type of lives they want. Nevertheless, about 90 percent of those unhappy with their income level believed that their circumstances will improve.

About two-thirds of Millennials said that they expect to change careers at some point in their working lives. Remarkably, nearly 60 percent of those employed said they have already switched careers at least once, suggesting that many are trying out different jobs.

The report also found that the Millennials are on course to become the most educated generation ever, in part because so many who couldn't find jobs have enrolled in graduate schools or colleges. About four in ten are currently in high school, college or trade school, and two-thirds of those not in school said they planned to return to class someday.

"It's a very consequential generation," noted Paul Taylor, co-editor of the report, who was quoted in USA Today. "It has made its mark in some fairly dramatic ways."

Other findings of the study indicated that Millennials are more ethnically and racially diverse and less religious than their elders. They also tend to be more likely to vote and volunteer.

"Millennials, compared to Generation X and prior to that, vote at a rate higher than other generations at their age," said David Smith of the National Conference on Citizenship, who was quoted by USA Today. "Civic trends have always risen with age. This generation is now emerging as being much more involved at a much younger age."