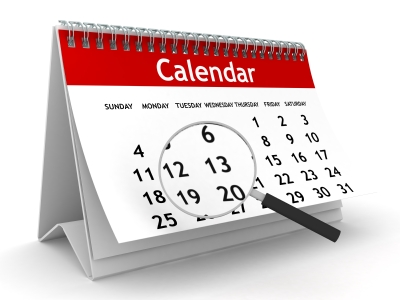 School districts trying hard to stretch budget dollars are implementing four-day weeks, and the trend may very likely spread to colleges and workplaces.

The Wall Street Journal reports that according to the Education Commission of the States, more than 100 school districts in at least 17 states currently use the four-day system, and dozens more are considering doing the same. While education experts have expressed concern about the long-term effects of reduced learning hours, schools are saying that the step is necessary to avoid further teacher layoffs.

"We've repeatedly asked our residents to pay higher taxes, cut some of our staff, and we may even close one of our schools," noted Deb Henton, superintendant in North Branch, Minnesota, who was quoted in the Journal. The district is planning to adopt a four-day school week next year, because, she said, "What else can you really do?"

Similarly, the Atlanta Journal-Constitution reports that the Haralson County school board is gauging public support for a four-day school week or a 160-day school year.

"We'll be in big trouble next year," noted Kersha Cartwright, school system spokeswoman, "if we don't look at cutting somewhere else."

The Wall Street Journal notes that in Peach County, Georgia, school officials saved over $200,000 last semester by implementing a four-day week. The money saved will help make up for a $1 million shortfall in the district's $30 million annual budget.

But others fear that the change will cost students dearly in other ways. "There's no way a switch like that wouldn't negatively affect teaching and learning," said Tim Callahan, spokesman for the Professional Association of Georgia Educators, who was quoted in the Journal.

Glenda Colagross, vice president for instruction at Northwest-Shoals, told the Times Daily that faculty will still be expected to work 35 hours. Staff will also work 40 hours over four days instead of five.

"We're all trying different things now to see what will help us save a little money," she explained.

As the trend becomes more popular, the four-day week may not be limited to schools. WDBO in Florida reports that a tax watchdog group has recommended shortening the regular work week to four days to help save money.

The plan, which would call for 10 hours of work for four days per week, would probably save about $5 million annually, said Harvey Bennett of Florida TaxWatch.