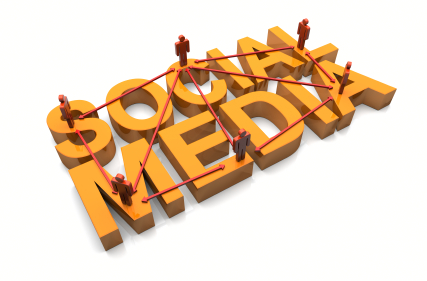 Social networking may not help college graduates land a job; in fact, it might actually hinder their chances of being considered for one.

MSNBC.com reports that according to a 2009 survey by staffing and recruiting firm CareerXroads, less than 1 percent of external hires were filled through social media sites such as LinkedIn, Facebook and Twitter. Within the 1 percent, LinkedIn represented 60 percent of hires.

"Despite the hype," wrote the authors of the survey, "hires are not easily attributed to social media and their numbers are barely reflected in this report."

Sandi Guy, partner and national director of human capital at BDO, told MSNBC.com that most recruiters just use social media as a supplement to traditional hiring methods. Posting resumes on job boards, participating in campus recruiting efforts, joining associations, and researching and applying for positions through company Web sites are all more effective ways to find a job than creating a LinkedIn page, she said.

"If somebody is putting all their eggs into social media, you are missing a boat," Guy noted.

In fact, college students who use social media inappropriately may actually be sinking their boat. U.S. News & World Report notes that posting questionable photos or negative Tweets while in college can have professional repercussions later on: According to several studies, at least 45 percent of employers routinely screen job candidates through social networks--even if posted information is marked as private.

"There's a caution that people have when they're in public," noted Mike Cahill, director of career services at Syracuse University, who was interviewed by U.S. News. "They don't act the same way they do in private. It's very important for young people to recognize that what they're doing that may seem private at the time. . .that could very quickly become public. So, you need to approach the content that you are posting or publishing as if it will be open to the public."

Cahill emphasized that job seekers should always think strategically and be aware of their online reputation. "Always think about how you can manage your brand and your image by interacting with other people," he said in U.S. News. "Think about how you can use this tool or that tool to present, promote, and position yourself so you can be the most successful moving forward."

CareerXroads 9th Annual Source of Hire Study: Meltdown in 2009 and What It Means for a 2010 Recovery, careerxroads.com, February 2010, Gerry Crispin, SPHR and Mark Mehler

"Social Networks Not Much Help for Grads," MSNBC.com, May 10, 2010, Eve Tahmincioglu