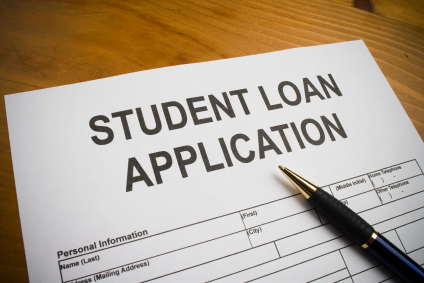 A bill to overhaul student lending, which is expected to save the federal government at least $80 billion over 10 years, is being held up in the Senate because of healthcare legislation.

The student lending measure calls for all federal student loans to be directed through the Direct Loan Program under the U.S. Department of Education, rather than through private lenders such as Sallie Mae. The move would eliminate subsidies the government now pays these lenders, and the savings would then be used to increase Pell grants and lower interest rates for students. The House of Representatives has already passed a version of the bill, and Secretary of Education Arne Duncan has urged colleges and universities to switch to the direct lending system in anticipation of the legislation's approval in the Senate.

But Democrats in the Senate have postponed voting on the bill until after healthcare deliberations are resolved. The Chronicle of Higher Education explains that the Senate can choose to pass a measure through a procedure known as reconciliation, which allows legislation to be approved with just a 51-vote majority. Reconciliation, however, may only be used once a session, so Senate Democrats are waiting to see if the process will be necessary to pass healthcare legislation before using it on student lending.

Meanwhile, the measure faces opposition from Republicans and some Democrats. "Relying on budgetary gimmicks to stage another Washington takeover, this time of 15 million student loans, is not good for college students," said Sen. Lamar Alexander of Tennessee, a Republican and former educational secretary who was quoted in The Washington Post. "The Department of Education in Washington will not be able to serve students as well as 3,000 lending institutions."

Rep. John Kline of Minnesota, a Republican, also voiced opposition to the plan. "Making the federal government responsible for a larger share of student debt is likely to do nothing more than exacerbate high college costs," he said in an e-mailed statement which was published by Bloomberg.com.

Meanwhile, the delay has significant repercussions for colleges and universities, because the legislation would require all institutions to switch to the direct lending system by July 1. Inside Higher Ed reports that according to an analysis of federal date by Student Lending Analytics, the vast majority of colleges have already taken steps to switch to the government-run program. However, most lending is still being accomplished through the private lender-based guaranteed loan program.