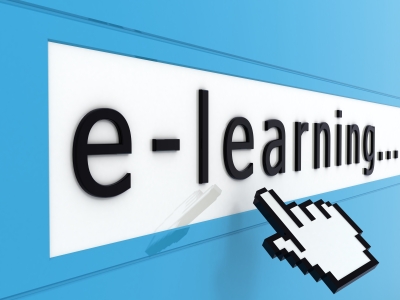 Apple's new iPad, which was launched on Saturday, is already beginning to make waves on campuses.

In a nod to the new technology, Seton Hill University in Pennsylvania announced last week that all full-time students will receive free iPads beginning this fall. The new device, which costs about $500, combines features of the iPod and laptop computer, including e-mail, video, games, Internet access, photo storage, newspapers and books. University officials expect that the iPads will enable students to create and share their work instantly with faculty and others using the school's wireless network.

"We decided this was the best teaching companion we could ever want, and the best learning companion," explained JoAnne Boyle, president of the university, who was quoted by the Pittsburgh Tribune-Review.

Officials also predicted that having the iPad on campus would enable students to access e-textbooks with greater ease. "The iPad was chosen by Seton Hill because of its mobility and the ease with which faculty and students, in the future, will have immediate access to e-textbooks and comprehensive and integrated learning," noted Mary Ann Gawelek, provost and dean of the Seton Hill faculty, in an e-mail message published in The Chronicle of Higher Education.

Similarly, at George Fox University in Oregon, incoming freshman will be able to choose between receiving a free iPad or MacBook.

"With this, we're basically asking students, 'What computing system will work best for you?'" explained Greg Smith, the university's chief information officer, in a statement. "By giving them this option, they can choose between the iPad, a mobile device known for its networking and e-textbook capabilities, or the laptop, which offers more computing horsepower."

At Abilene Christian University in Texas, an iPad app development team created an application for its student newspaper which was promptly approved by Apple and marketed on its online App store. The Abilene Reporter-News notes that the university will also issue the device to about 30 faculty members to incorporate into research and classroom projects.

But some acknowledged that only time would tell how the new device will fit in on campus. "The trend in higher education computing is this concept of mobility, and this fits right in with that trend," said Smith of George Fox University. "At the same time, we realize there are a number of uncertainties. Will students struggle with a virtual keyboard? Can the iPad do everything students need it to do when it comes to their college education? These are the kinds of questions we really won't know the answer to until we get started."

"Students will get choice: iPad or MacBook," George Fox University