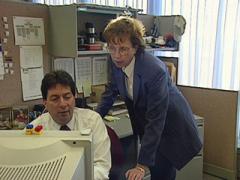 Salaries for Network Analysts in Iowa

Our Partner Listings
Click the Visit School Site buttons to go directly to a school's website and learn more about the school and programs it has to offer. School website will open in a new tab. .
Click the Request Info buttons to request more information from a representative at the school.