Captain John Smith first saw the area now known as the town of Cohasset in 1614, when he was exploring the coast of New England. It was first settled in 1670 as a part of Hingham and was called Hingham's Second Parish. The town, which was incorporated as Cohasset in 1770, derived its named from an Algonquian term "Conahasset," which means "long rocky place." It became a part of Norfolk County in 1793.

Cohasset and Nearby Attractions

Things To Do In Cohasset

The colleges closest to Cohasset include Quincy College, University of Massachusetts - Boston, and Massasoit Community College. 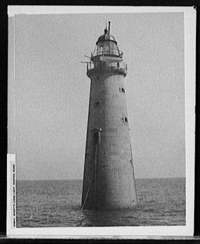 Are you an official in the Cohasset government or quasi-government agency such as the chamber of commerce, visitors bureau or economic development council? If so, visit our information page for government officials to see how CityTownInfo can support you.